Buff vada / Farali Pattice / Farali Stuffed Potato Pattice , is a deep fried Gujarati snack variety, which is a well-known snack to have during Fasts. The crispy and golden outer covering is made with boiled and mashed potato. Stuffed with a delicious tangy mix of fresh coconut, herbs and dry fruits which make these vadas excellent in taste. . The tangy stuffing is simply mouthwatering …

This crispy yet soft Vadas are mainly prepared with mashed potatoes and some Farali Flours. But the main attraction is stuffing/filling. Stuffing has blast of flavours. Spicy , tangy , sweet taste will surely enhances the taste.

Idhyam is a very well known brand for edible oil …IDHAYAM Group was found in the year 1986. IDHAYAM sesame oil is a natural cooking medium. Today just the word ‘IDHAYAM’, has almost become synonymous with Sesame Oil. Within a short span of its launch ‘IDHAYAM’ entered into millions of homes and also into the hearts of its occupants.
IDHAYAM Mantra Groundnut Oil came into existence in 2006 with the aim of making deep fried delicacies not only tasty but also healthy.
. 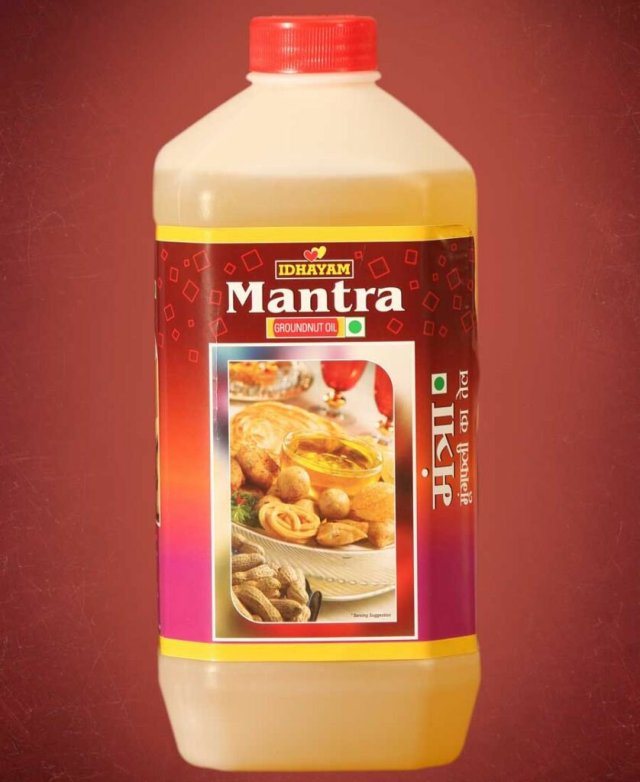 .
Sharing here some of the benefits of Idhyam Mantra Grondnut Oil..

IDHYAM MANTRA GROUNDNUT OIL is the healthiest Oil with the natural flavour of Groundnut . This Oil keeps you healthy and it’s fit for whole family. Idhayam Mantra Groundnut Oil keeps your food carcinogen free. It has a high smoking point which makes ideal for deep frying. Also known as PeanutOil, it can be used to make Pooris, Vadas, Bajjis, Bondas, Parottas and so much more …

We used this Groundnut Oil and My family approved it 😍😍😍. Loved it. You should definitely give it a try 😍😍😍 .. 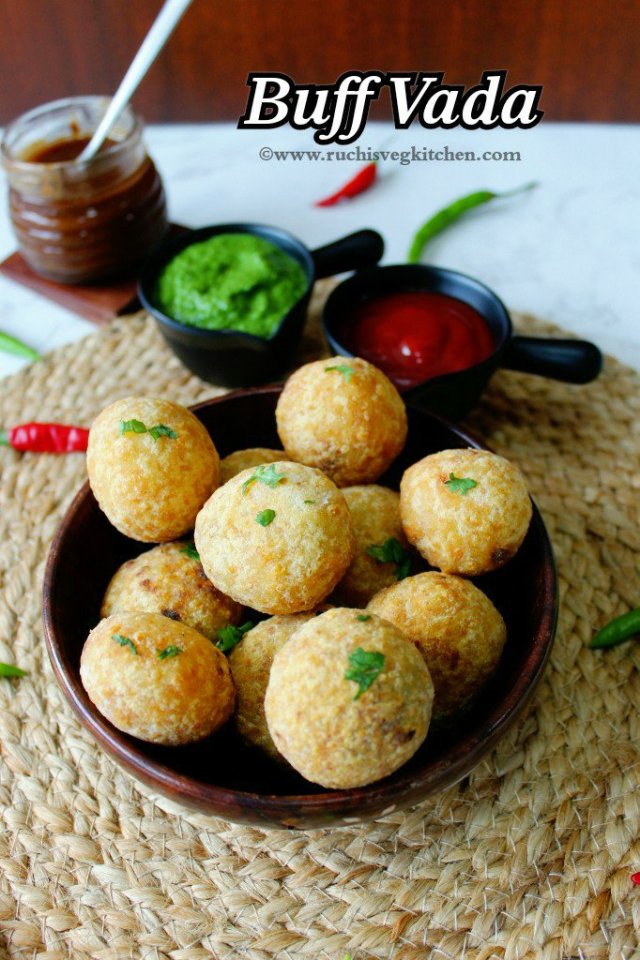 Coming back to the today’s recipe , here I am sharing some points to take care about the dish.. 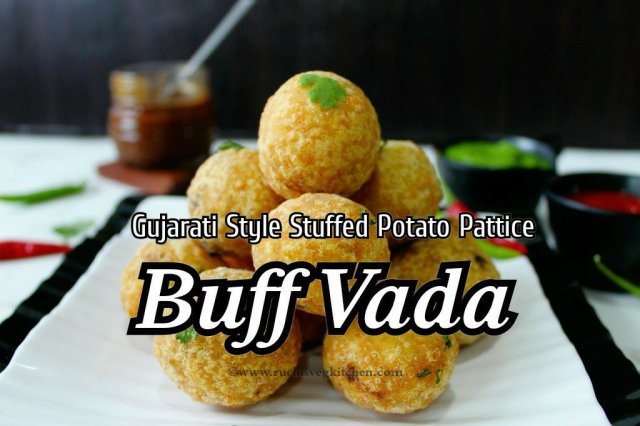 Hope you will like this recipe. I would love to listen from you all.

Do try this recipe , and don’t forget to share your feedback with me…

Kindly rate the recipe and give your feedback in the comment box below.

This site uses Akismet to reduce spam. Learn how your comment data is processed.

I am an Indiblogger